Pension assets up despite rise in unemployment 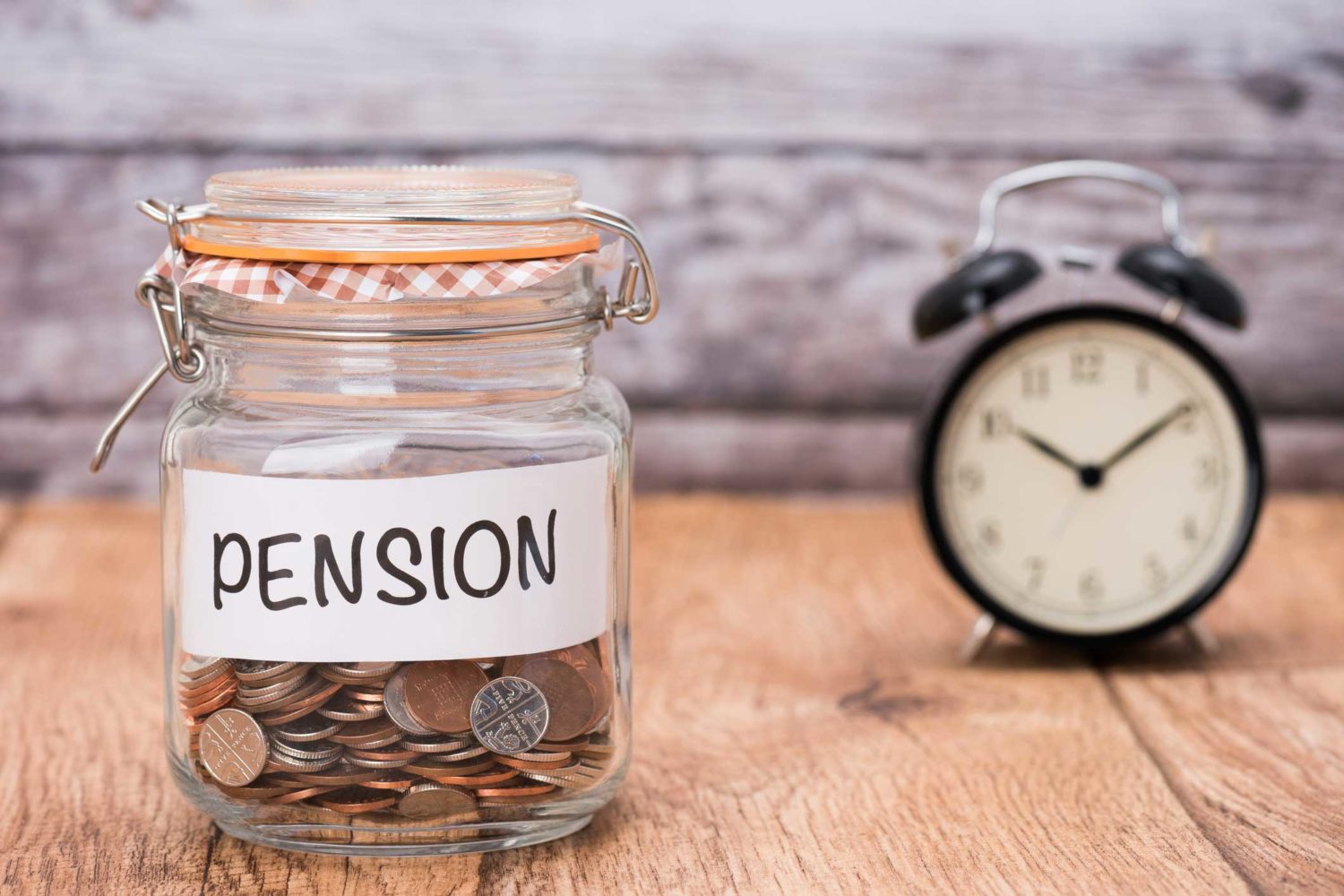 Despite the rise in unemployment leading to unfunded Retirement Savings Accounts, RSAs, the pension fund assets of the Contributory Pension Scheme, CPS, grew by 1.94 percent in November 2020 to N12.3 trillion.

According to the National Pension Commission, PenCom, the figure is against N12.05 trillion recorded in October last year.

However, further analysis show that the fund rose by 5.9 percent between September and November as the figure stood at N11.56 trillion as at September 2020.

Meanwhile, Federal Government securities continued to be the toast of Pension Fund Administrators, PFAs, as they invested 66.22 percent of the pension assets in FGN securities during the period which stood at N8.14 trillion.

The post Pension assets up despite rise in unemployment appeared first on Vanguard News.