Owerri LGAs: The epicenters of Covid-19 in Imo – Prof Iwu 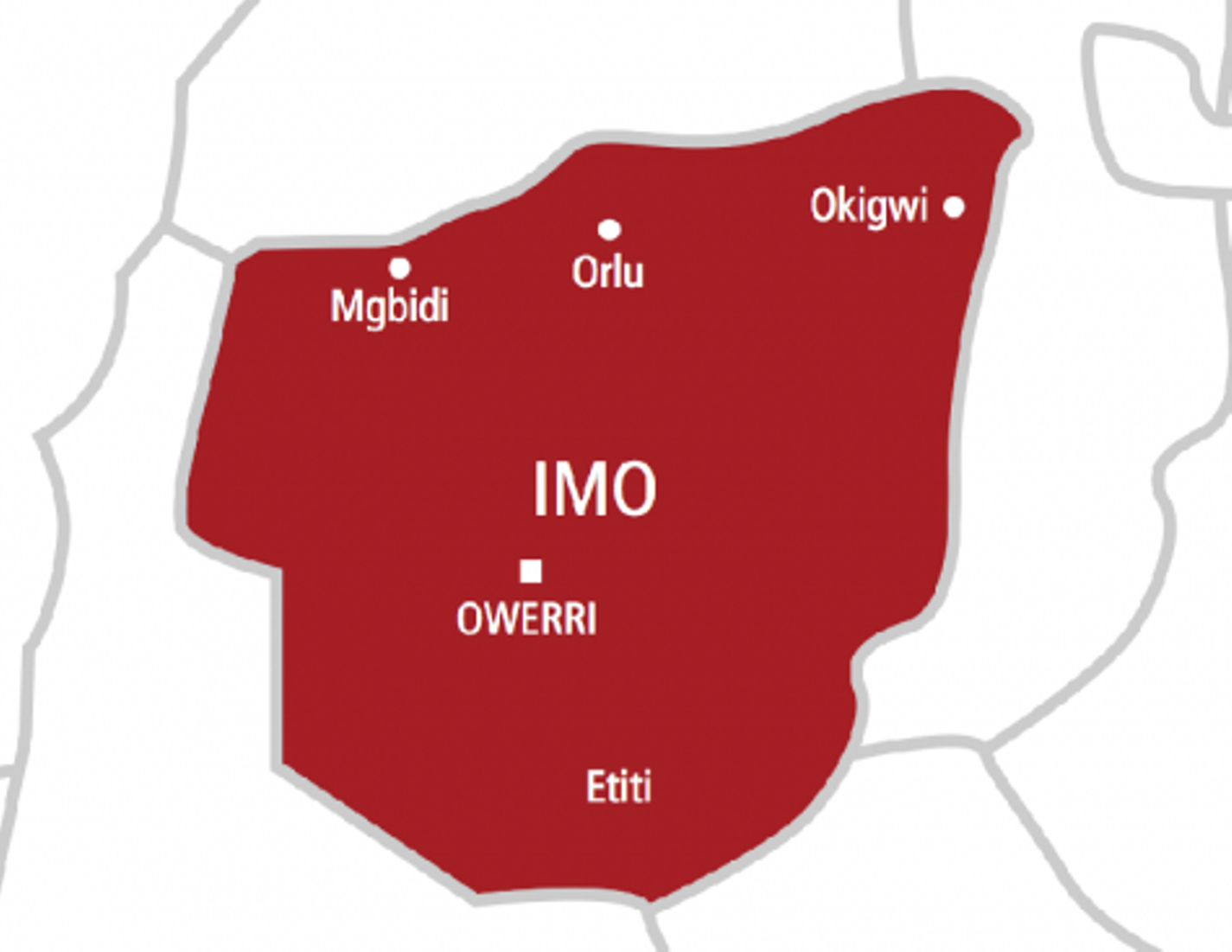 Three out of the 27 local government areas in Imo State, have been identified as the epicentres of the deadly Covid-19 pandemic in the state.

The Chairman, Imo State Task Force on Covid-19 Pandemic, Professor Maurice Iwu, who disclosed this yesterday, while speaking during a public enlightenment programme in Owerri, however resisted the temptation of giving details of repirted deaths arising from the pandemic.

“If you are living in these three local government areas of the state, you are strongly advised to take absolute care of yourself. Those above 60, are equally advised to avoid all gatherings like a plague, including church services.

“Let me also say that there is so much concern about the resumption of schools in the state. This is understandable because it is an aggregate centre of human concentration, but we can effectively manage the situation.

“I vividly recall that in September last year, the Task Force predicted the second wave of Covid-19. What is most frightening now is that we have healthy Covid-19 carriers. They are not symptomatic.

They are fighting the virus in their bodies but can transmit it to others. We have the data on the infection and we are not happy about the record in our possession.”

Answering a question on the Covid-19 vaccine, Professor Iwu explained that the Task Force, which he is heading, “is carefully monitoring the developments in other lands, including the effects of the administered vaccines on the citizens of such countries”.

According to Iwu, Imo State in not spared from the 20 percent infection rate, among those who are tested, adding that the state also has the logistic issues, why the testing in the country is not as robust as it should be.

Addressing the position of the Nigerian Medical Association, NMA, on the reopening of schools, Professor Iwu said he appreciates the fears of the medical doctors.

“I understand where the NMA is coming from. Remember that they are our health people and their main concern is our health. What we have done was to interface with the Ministry of Health and came out with a simple nine-point measure that each of the schools can take to maintain a healthy environment”, Iwu said.