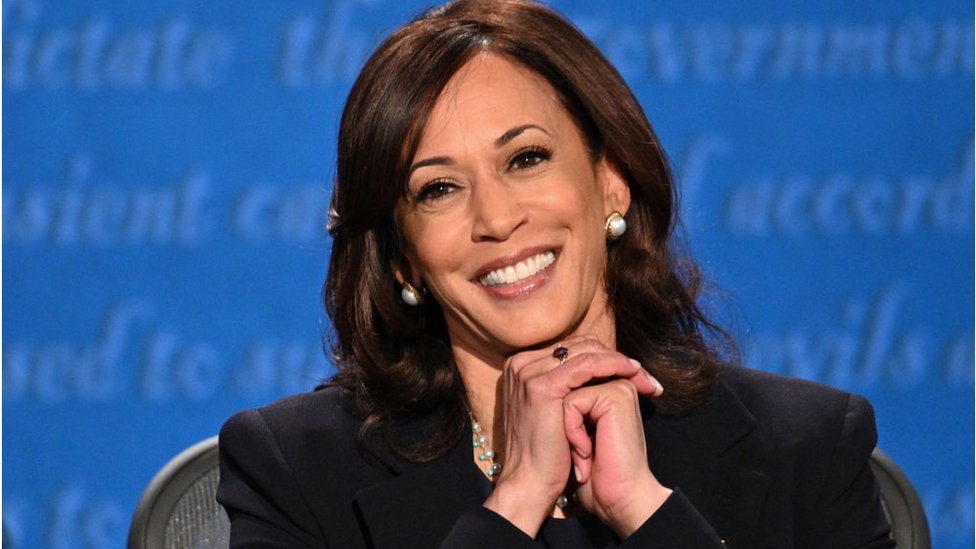 Vice President-elect Kamala Harris will resign from the Senate on Monday, according to a Harris aide.

The Californian Democrat’s resignation comes two days before she becomes the nation’s first female vice president, and the first person of colour to hold that office.

Harris has notified Democratic Gov. Gavin Newsom that she will resign Monday, her aide said.

Newsom announced in December that he would appoint Secretary of State Alex Padilla to her Senate seat, and Padilla intends to run for a full Senate term in 2022.

Padilla said on a Friday press call that it is `very likely’ he will be sworn into the Senate on Wednesday, Inauguration Day.

Padilla will be the Golden State’s first Latino senator.

But Harris’ exit also means that no Black women will be serving in the chamber.

In her new role as vice president, Harris will serve as president of the Senate and cast tie-breaking votes.

After Democrats won a pair of runoffs in Georgia earlier this month, the Senate will be evenly divided between Democrats and Republicans. Harris’ tie-breaking vote gives Democrats the majority in the chamber.

Harris’ aide said she has made calls regarding Retired Army Gen. Lloyd Austin’s nomination to be the next secretary of defence.

Austin needs a waiver to lead the department because he has not been out of the military for the required seven years, and some Democrats on the Senate Armed Services Committee oppose granting the waiver.

Elected to the Senate in 2016, Harris is leaving the chamber with two years left in her first term.

In her short time in the chamber, the former prosecutor and California attorney general grabbed headlines for pointed questioning at Judiciary Committee hearings.

She was a loyal Democrat in the Senate but also worked across the aisle on issues such as overhauling the bail system, supporting historically Black colleges and universities and making lynching a federal crime.

On Wednesday, Supreme Court Justice, Sonia Sotomayor, the first woman of colour to serve on the high court, will reportedly administer the oath of office to Harris.

ABC News reported that Harris will be sworn in on two Bibles, the first from a family friend that Harris used when she was previously sworn into office, and the second from the late Thurgood Marshall, the first Black Supreme Court justice.

We are not threatened by opposition – Abia PDP