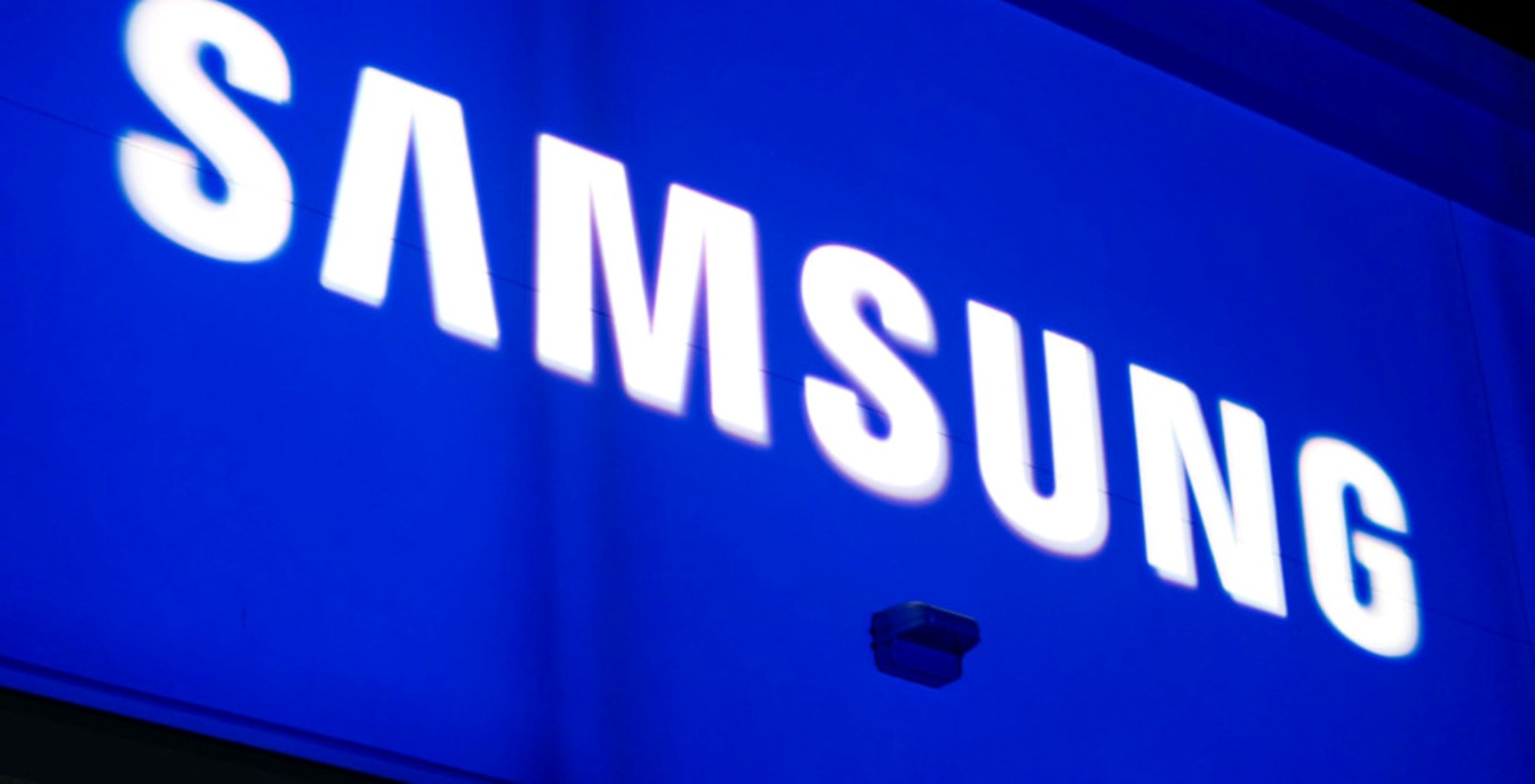 The de facto chief of South Korea’s Samsung business empire was jailed for two and a half years on Monday over a sprawling corruption scandal, Yonhap news agency reported, in a ruling that deprives the tech giant of its top decision-maker.

Lee Jae-yong, the vice-chairman of Samsung Electronics, the world’s biggest smartphone and memory chip maker, was found guilty of bribery and embezzlement and was immediately taken into custody, Yonhap said.