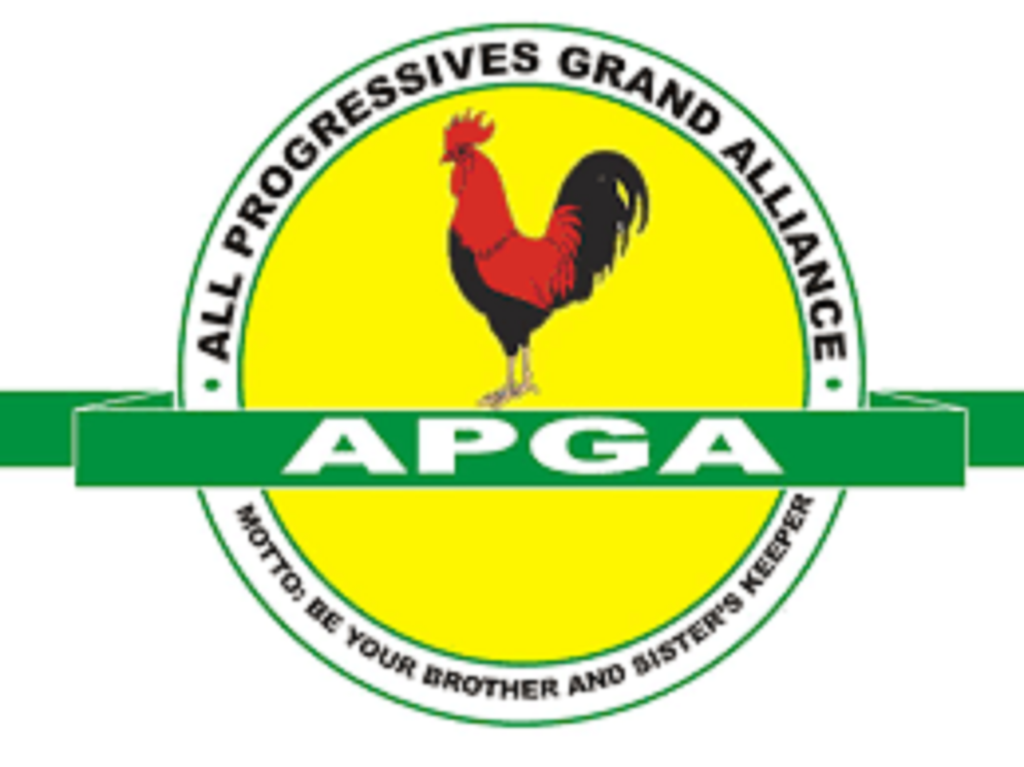 A FORMER member of the House of Representatives for Idemili North and South Federal Constituency of Anambra State, Hon Ifeanyi Ibezi has called on supporters and stakeholders of All Progressive Grand Alliance (APGA) in Idemili area to close ranks and prepare for the important task of electing the next governor of Anambra State in November this year.

Addressing the stakeholders from the twelve wards in Idemili North at the party’s secretariat at Nkpor, Ibezi stressed the need for members, stakeholders and leaders of the party at the wards and local government levels to unite and strengthen the party structures at their various council areas and wards ahead of the governorship election.

He observed that having been in power for almost 16 years, APGA is the party to beat in the forthcoming election and appreciated them for relentlessly maintaining the structures and unity of the party at their various wards.

He also urged them not to relent in their services to the party and to remain united and focused.

He said: “APGA remains a political movement whose strength lies in the unity of its members.

“Every political party gearing for governorship election is seeking to topple APGA, but only a united party can go into the election and hope to win.”

He expressed his commitment to the party and called for urgent need to re-energize  APGA in readiness for the November election. Ibezi also dismissed the rumour making the rounds that he was planning to join another political party, insisting that he would not demolish a house he laboured to build.

“The rumour is the handiwork of a few people who are out to destroy the party through unnecessary bickering and rancour,” he said.  The APGA chairman in the area, Chief Kentus Onwurah commended Ibezi for his continuous support and solidarity, noting that he had put behind him the distractions of the last few months.

He emphasized the critical importance of Idemili North and South Federal Constituency in the forthcoming election and stressed the need for unity of purpose in the area.

He particularly thanked the twelve chairmen from other local governments who were in attendance in solidarity with the party faithful in Idemili North LGA.