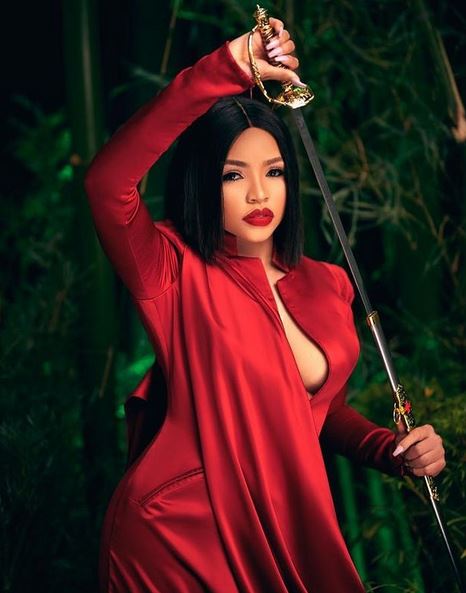 As much as the second runner-up of the Big Brother “Lockdown” edition, Rebecca Hampson popularly known as Nengi has been in the news there appears to be so much more to her persona. Recently, Potpourri was propositioned to contract her to be an ambassador to a flourishing sexual health company that is into the selling of aphrodisiacs, the Bayelsa State native bluntly refused. The offer came with juicy package but Nengi wouldn’t even let us get off the ground floor.

Hear her: My answer is capital no. Is aphrodisiac not all those Kayanmata stuff? No, I can’t do aphrodisiac. My moral foundation wouldn’t be in tandem with such brands. It is a free world but my sense of value and brand cannot associate with such.”

What are your plans to sustain the Nengi brand beyond the show?

What new thing did you discover about yourself as a person during and after the show?

I think I always knew I was really misunderstood. But what I discovered about myself is that I am actually more than I think. I know how much self-doubt I had going into the house. But going into the house and seeing myself thriving in so many aspects, the games, the tasks… it changed my mindset about myself. Yes, I believed in myself, but right now the belief is way more than it used to be.

Fame can be a big distraction. Now that the show is over and you’re back in the real world, what plans do you have, what’s your gameplan?

Right now, I just want to focus on my priorities, just as I did in the house. My priorities always come first, so it’s the same. I even feel like outside the house it’s even greater because there is so much to do, so much to focus on. At this point, I don’t think I have that time for all the extra unnecessary attention.

How would you describe the platform Multichoice has given you?

Big Brother literally changed my life because when I came out of the house, the love I experienced was incredible. It’s like how someone’s life can change this much in the space of three months?

Any plans to go into entertainment?

Definitely, I want to go into acting, but not yet because I want to go to film school, then we’ll see how it goes from there.