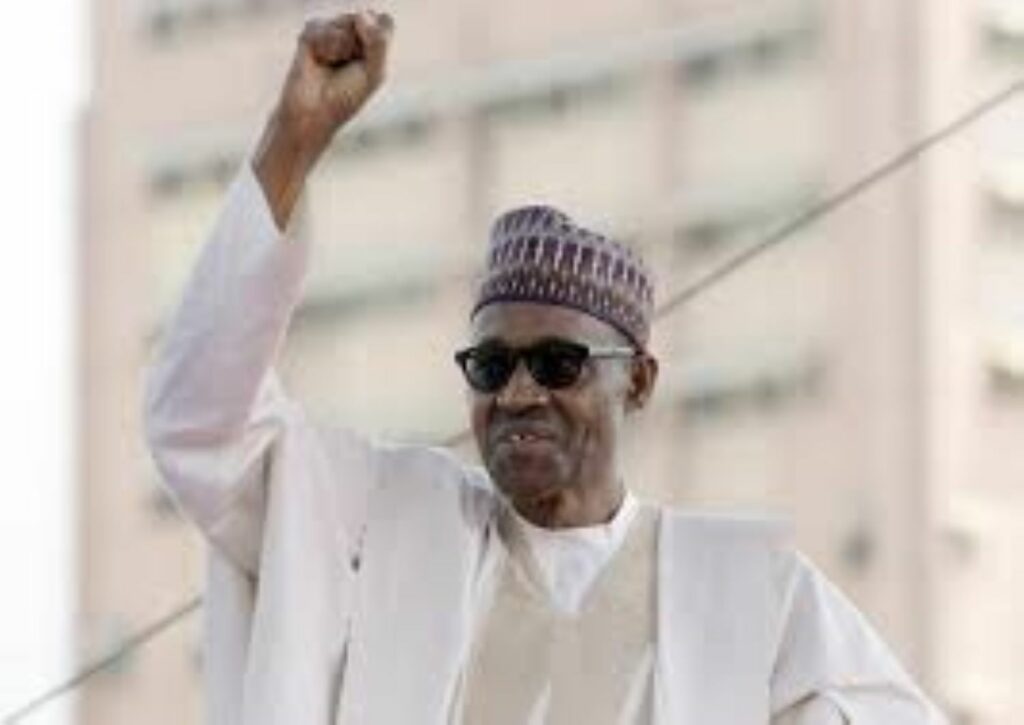 The Network for Democracy and Development (NDD), a Civil Society Organisation, has commended efforts of the Federal Government at improving the state of the economy.

The group gave the commendation on Sunday during a virtual news conference on the state of the nation.

Alabede said the Federal Government had intervened in a number of critical sectors and investment in physical infrastructure.

The coordinator, however, said some aspects of the economy especially power needed more attention.

“We observed that the current arrangement with the Distribution Companies (DisCos) and Generating Companies (GenCos) is not working to the advantage of the people.

“It is our recommendation that upon expiration of their licences, renewal should not be guaranteed, except for those who have met their obligations under the current contract.

“We are recommending that Federal and State Governments should work together to develop a more pragmatic power framework that will make life more comfortable for citizens and their businesses,” Alabede said.

The NDD coordinator said there were already cheaper and more readily available alternative sources of power with advances in power technology.

He noted that emphasis should now be on renewable energy which was readily available in different parts of the country.

“In the short-term, renewable power generation clusters can be established for industrial hubs and small scale industries at subsidised rates.

“Local Governments or clusters of local governments can also be encouraged to work with the private sector to explore the conversion of wastes to biogas for the purpose of power generation and domestic gas usage.

“Government at all levels also need to take a more passionate look at the issue of multiple taxations, which is a major disincentive for small businesses.

“Tax issues should be harmonised and made simple to encourage prompt payment and widening of the tax net,” Alabede said.

He applauded the social investment programmes of the Federal Government and advised the government to address some challenges faced by the scheme for greater transparency.